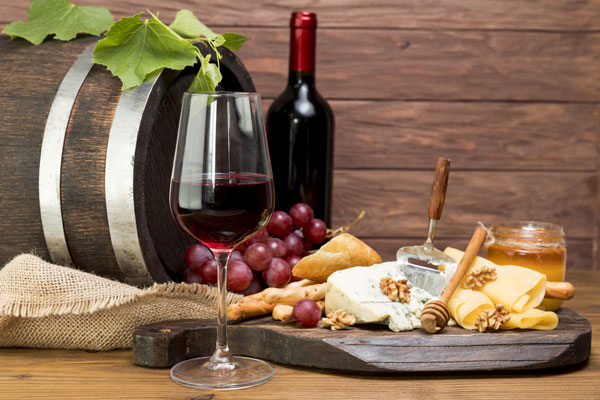 Cultural and food and wine tourism

Cascina Sesmones is located in a position that allows you to easily reach some places rich in history and charm: in one day, or in two days (if you want more calm), you can visit Lodi and Pavia, towns that host numerous historic residences. and museums and where you can make small cultural and food and wine tours.

Lodi …
In Lodi the palaces of past eras are architectural jewels concentrated mostly in the central area, the historic center of the city:

Palazzo Mozzanica – intersection between Via XX Settembre and Via Volturno
Palazzo Modignani – corner between Via XX Settembre and Corso Roma
Barni Palace – Corso Vittorio Emanuele II
Palazzo Vistarini – corner between Piazza della Vittoria and Corso Vittorio Emanuele II
Palazzo Ghisi Sommariva – corner between Corso Roma and via XX Settembre
Villani Palace – Via Garibaldi
Broletto Palace – Piazza Della Vittoria
Among the museums not to be missed in Lodi are the Tempio dell’Incoronata, a small baroque jewel covered with gold – one of the most beautiful buildings of the Lombard Renaissance – and the Paolo Gorini Anatomical Collection, where you can admire the incredible anatomical preparations of the scientist , active in the second half of the 19th century.

After visiting these splendid places, why not taste some characteristic gastronomic specialties? Raspadüra, very thin sheets of grana cheese typical of the Lodi area, is readily available in delis and rotisseries in the streets of the city and can be an idea for a healthy and genuine snack.

If the dessert can never be missing, the Tortionata Lodigiana is highly recommended, a crumbly cake made with butter and almonds, very tasty.

To top it all, a good glass of wine from the areas of San Colombano al Lambro, a picturesque village in the Bassa Lodigiana with a long and appreciated wine making tradition.

… And Pavia
In Pavia, noble families had as many wonderful palaces built, which often became their homes. Some still privately owned today, others intended for public use, are structures with a very characteristic appearance and take those who decide to visit them back in time:

Once in Pavia, one cannot fail to take the opportunity to taste the typical Torta Paradiso, born right in the heart of the city, so exquisite that it immediately deserves the well-known name since its creation.

The Oltrepò Pavese DOC wines are very popular, to be accompanied by another typical specialty of the area: the Voghera Mostarda, jam in which the spicy note is immediately softened by the sweetness of the candied fruit. Recommended for those who love strong and particular flavors. 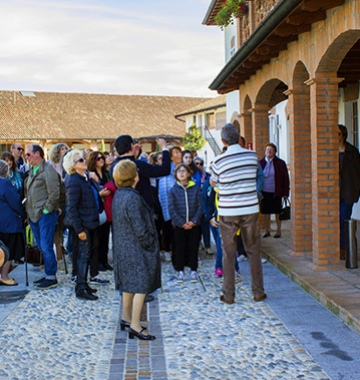 Sesmones – a treasure of Lodi

“The Lodigiano and its Treasures 2016”, the initiative of the 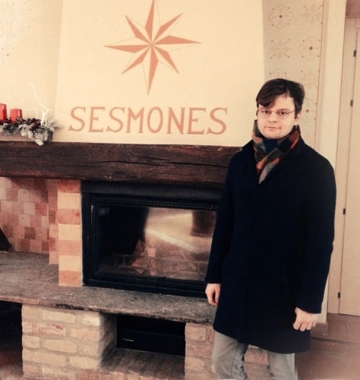 A pianist of “fine sensibility and with a perfectly smooth 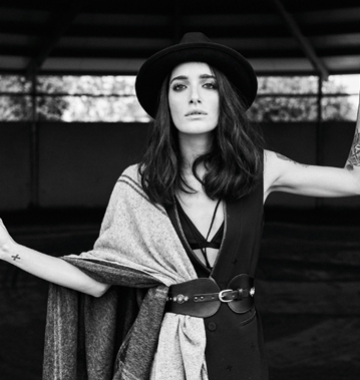 Sesmones opens its doors to fashion: Patrizia Pepe, the historic 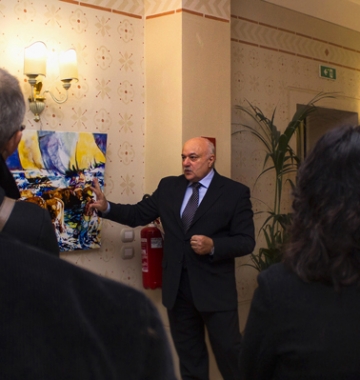 The exhibition of art works by artist Ray Piscopo from